Swapbots is an Augmented Reality toy mobile game created by Draw & Code that won funding from the UK Games Fund and Tech North, and successfully launched a Kickstarter Campaign in March 2017. It is currently still in development with plans to launch in the near future.

These are early concepts of environments for each character rendered in Unity. 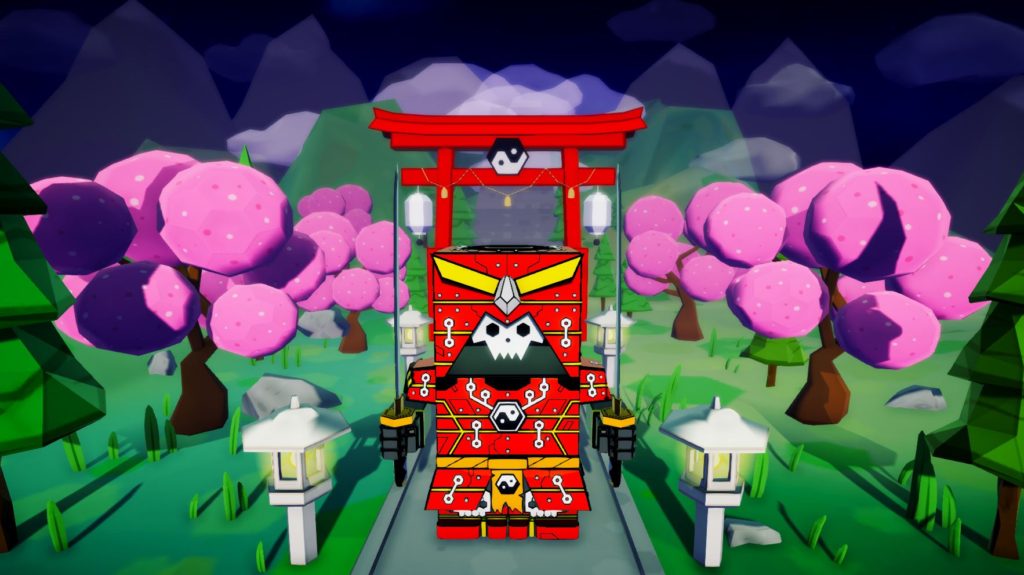 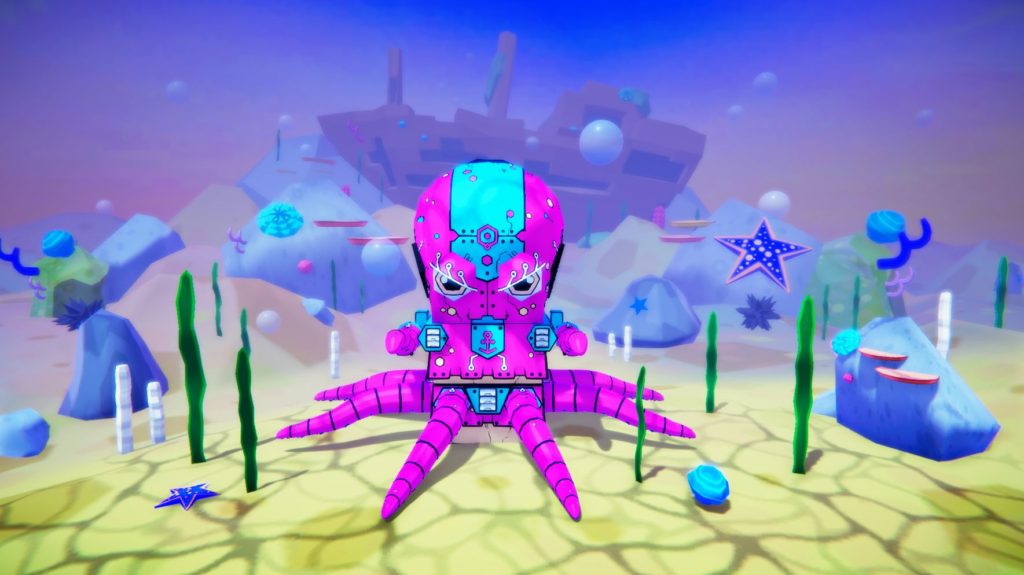 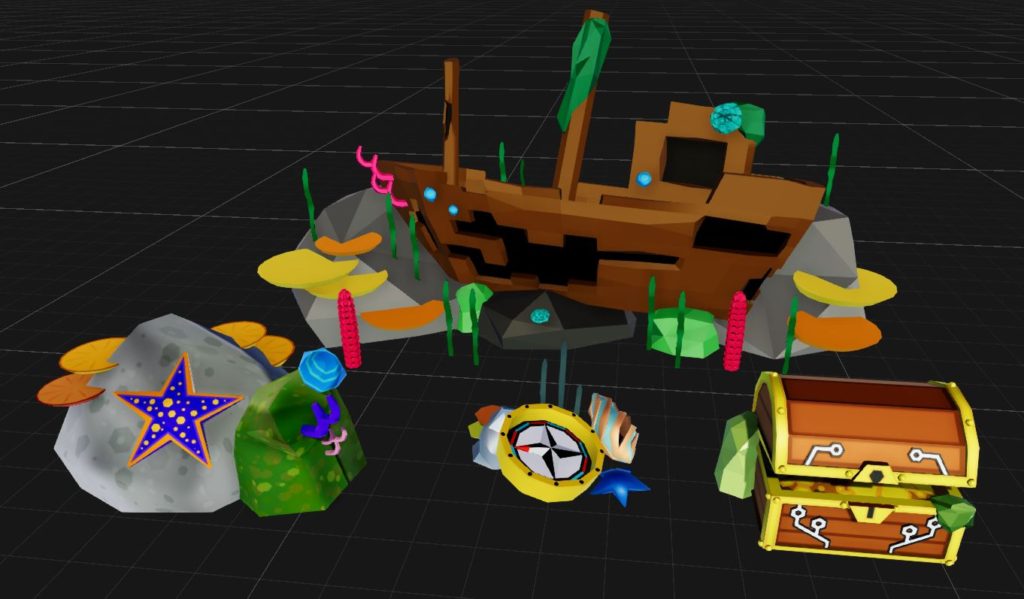 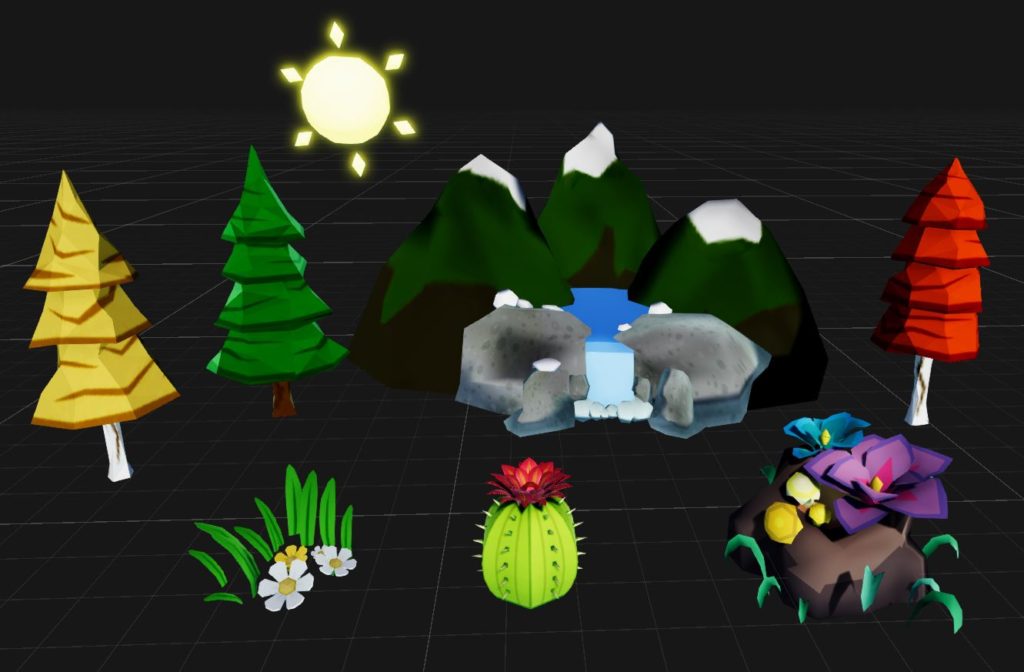 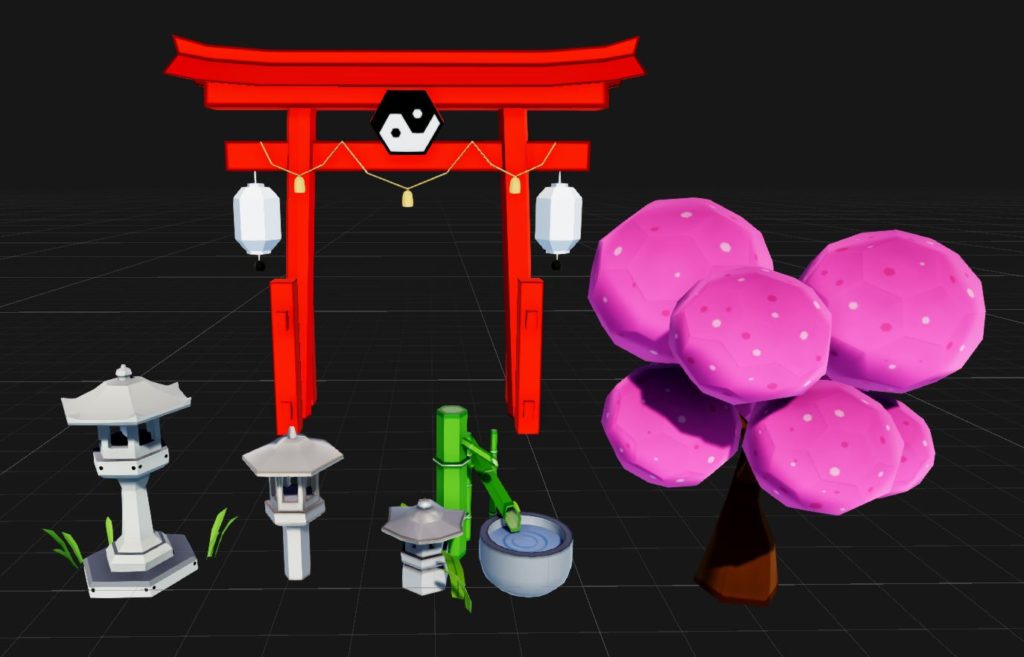